Mayor John Suthers will deliver his sixth State of the City address on Thursday, Sept. 17 starting at 10 a.m.

Mayor Suthers will highlight the city’s resilience through trying times, both current and past, the pending arrival of the city’s 150th birthday and exciting economic developments in Colorado Springs. The Mayor will also recognize community leaders with two awards.

The Mayor’s speech will broadcast live on Facebook @CityofCOS and @MayorofCOS. The speech will later air on the city’s government access station, SpringsTV, on Comcast Channel 18 and 880 (HD) and Century Link Channel 18. It will also be available later on the City's website https://coloradosprings.gov/mayor

The State of the City address is hosted by the Colorado Springs Chamber & EDC. 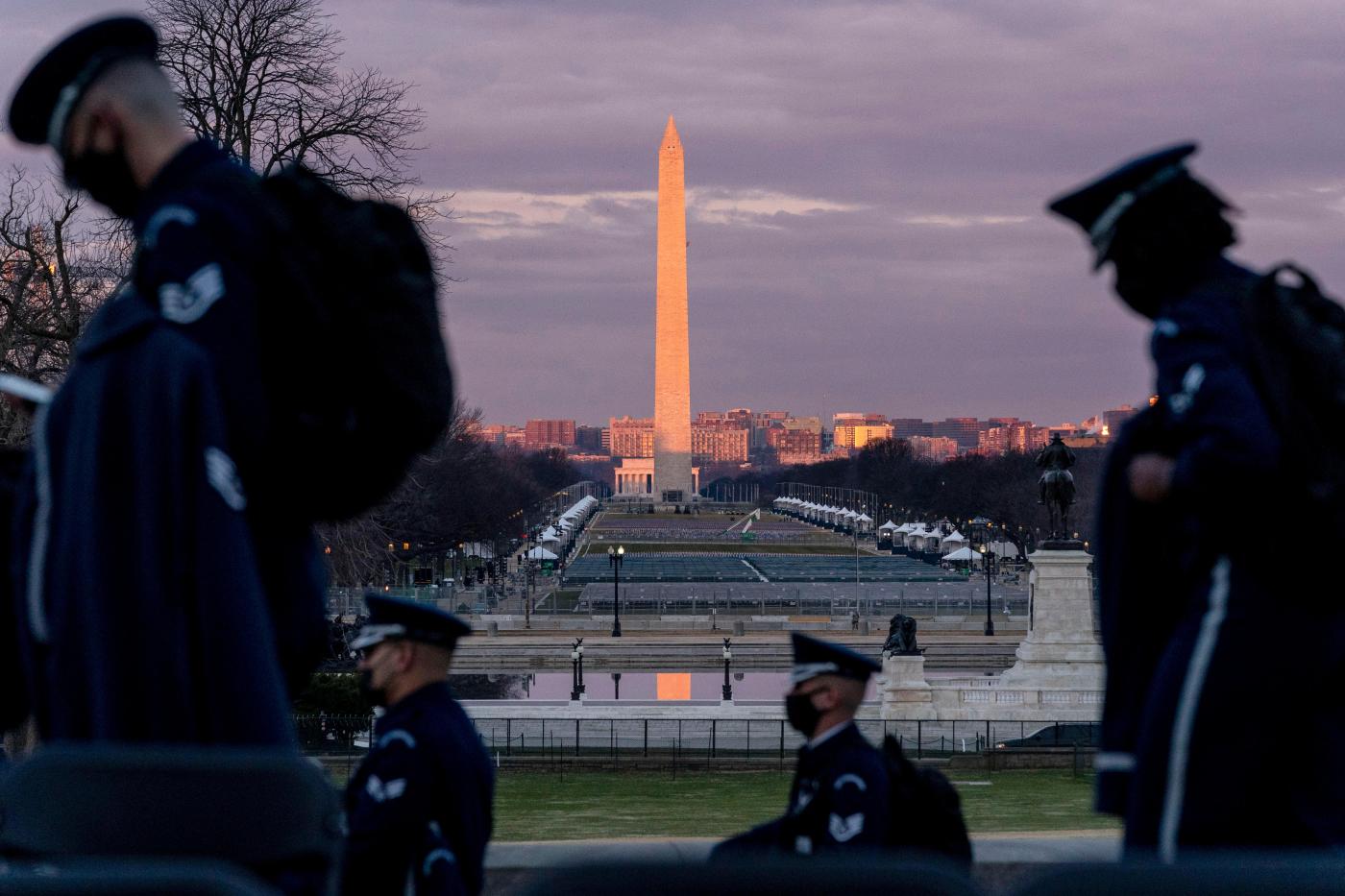 BALTIMORE — When Joe Biden entered the White House as vice president, the economy was cratering. Job losses were mounting.... 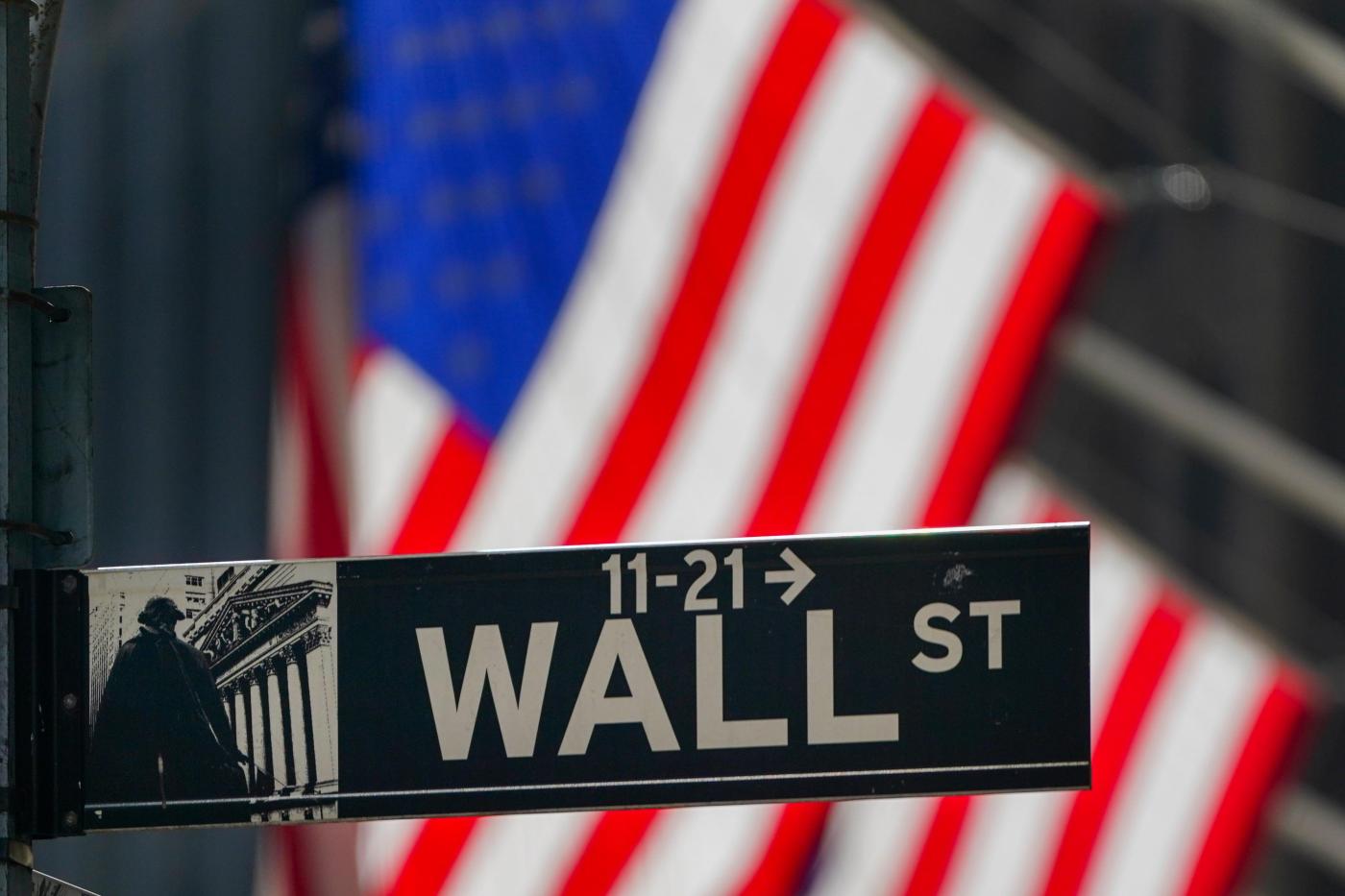 This article provides information and education for investors. NerdWallet does not offer advisory or brokerage services, nor does it recommend...

One of the greatest challenges to retirees and investors alike is inflation. Not only is this principle often forgotten, but...

For Coloradans getting by on federal unemployment benefits, the wait for them to restart is agonizing

It’s been a month since Yvette Quintana received an unemployment check. She doesn’t know when the next will come. Quintana... 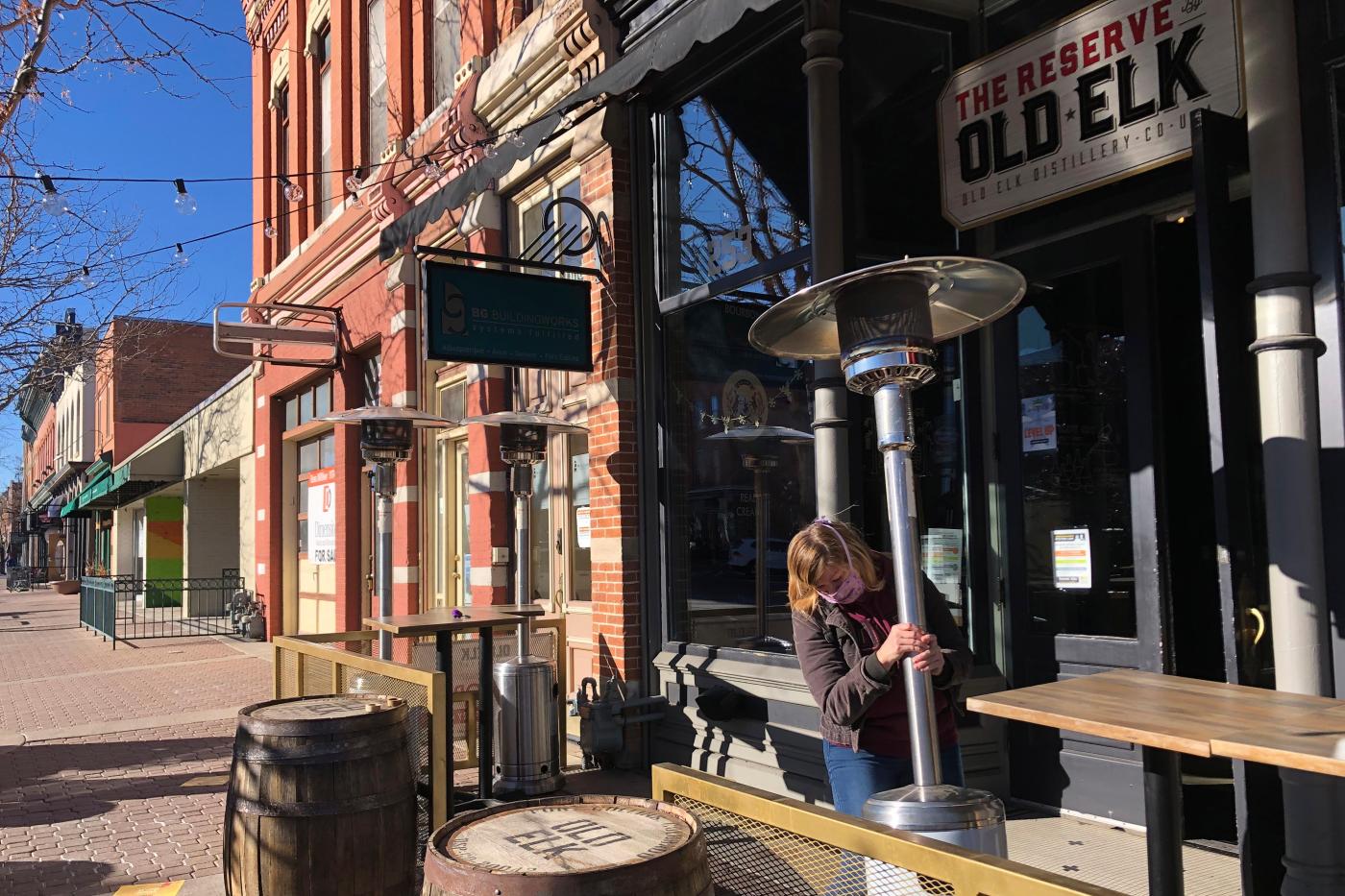 Biden’s pledge to suspend deportations may be behind migrant caravan

Millionaire Howard Hughes sets a transcontinental air record by flying his monoplane from Los Angeles to Newark, N.J., in 7... 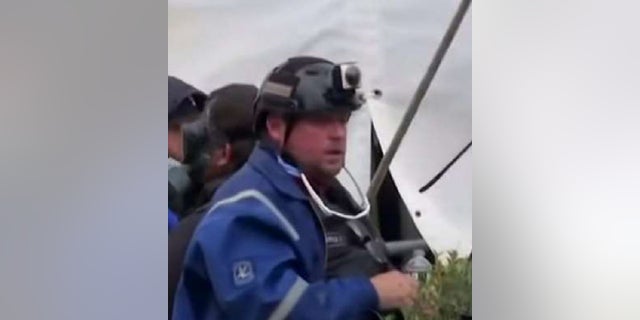 Capitol rioter threatened to shoot his children if they told FBI about DC trip, authorities say 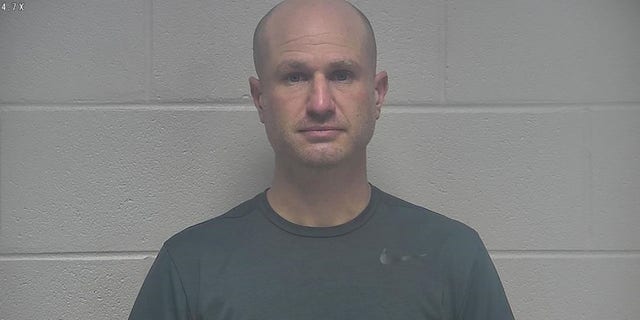 A Kentucky man was arrested Saturday in connection to the riot at the U.S. Capitol earlier this month, when he... 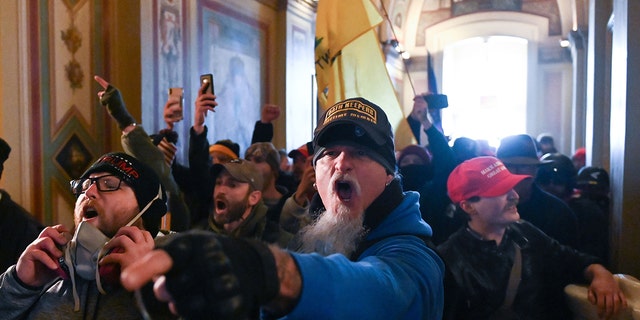 An Indiana heavy metal guitarist was arrested on Sunday in connection with the U.S. Capitol riot earlier this month, according to... 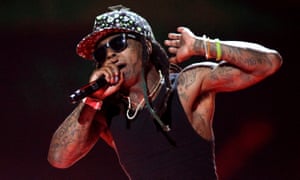 Donald Trump is widely expected to mark his final full day in office as US president by issuing around 100... 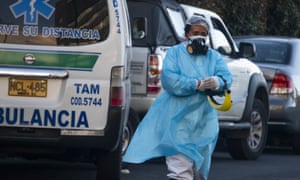 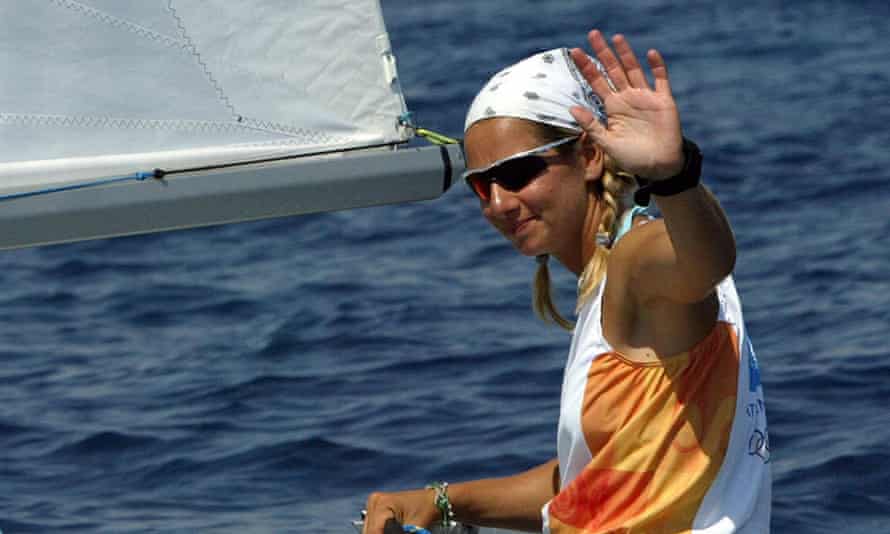 Greece’s president, Katerina Sakellaropoulou, has praised the Olympic sailing champion Sofia Bekatorou for dissolving a potential “conspiracy of silence” by... 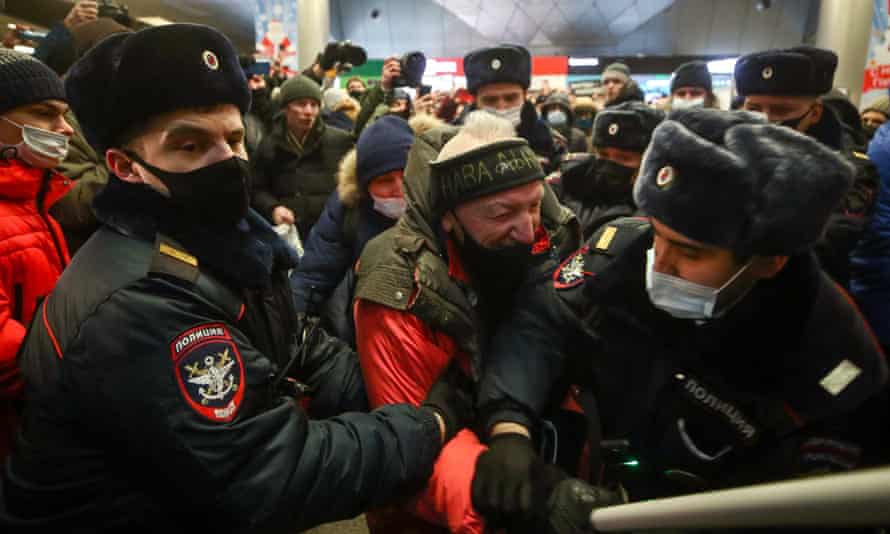 A judge in Moscow has ordered that Alexei Navalny be held in custody for 30 days until a parole review... 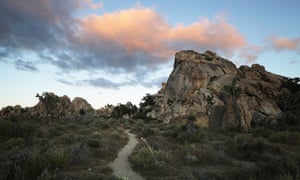 If Joe Biden’s aim is, as reported, to try and undo a lot of Trump administration damage in the first...