On May 15, 2020 at approximately 2:00 a.m., a Pueblo police officer located a stolen vehicle in the area of E. 4th Street and Reading Avenue. The sedan was occupied by a male driver and a female passenger. While the details of the incident are still under investigation, at some point the officer was dragged by the stolen vehicle as he contacted the suspects. The officer fired his handgun and struck both the driver and the passenger. The driver died at the scene and the passenger was transported to a local hospital. The passenger was listed as being in serious condition as of the drafting of this press release. The officer was transported to a local hospital with minor injuries, and will be placed on administrative leave per standard protocol.

The Tenth Judicial District Critical Incident Team was activated and initiated an investigation.

The identity of the deceased male will be released by the Pueblo County Coroner’s Office at a later time. 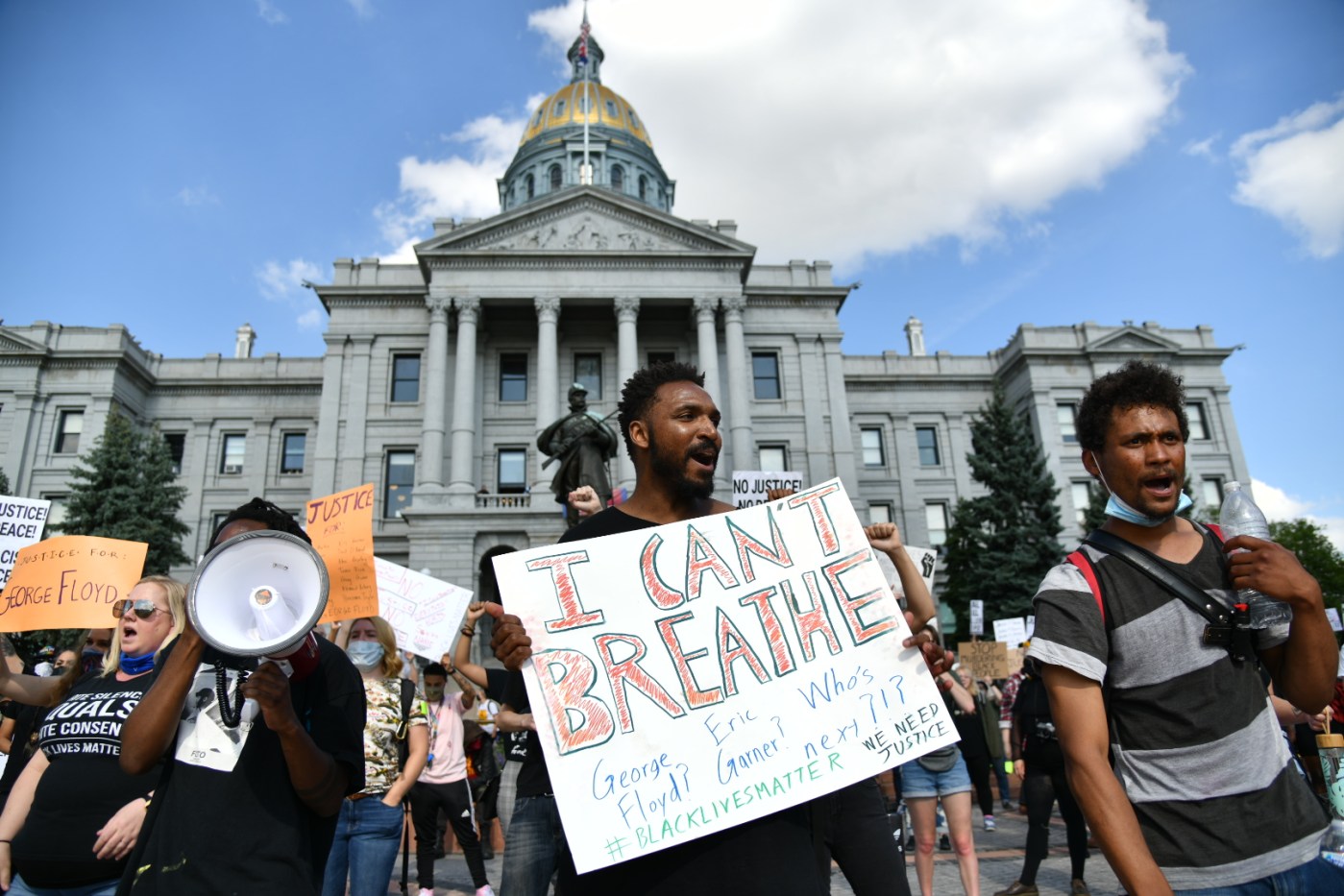 Plans for additional protests at Colorado’s Capitol seeking justice for George Floyd prompted the cancellation of Senate and House of... 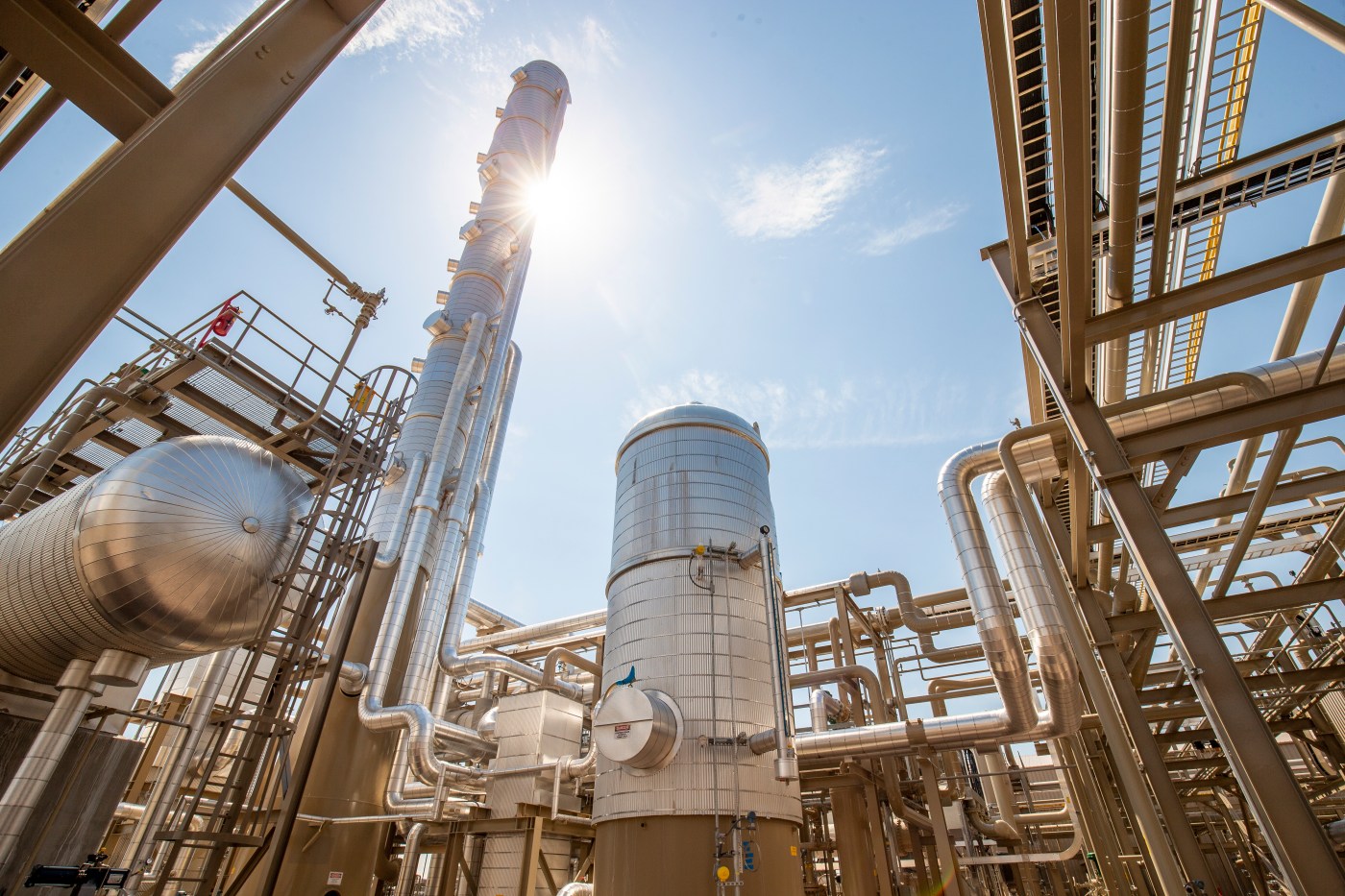 Williams, a natural gas processing and transmission company, is looking at spending up to $400 million on solar energy to... 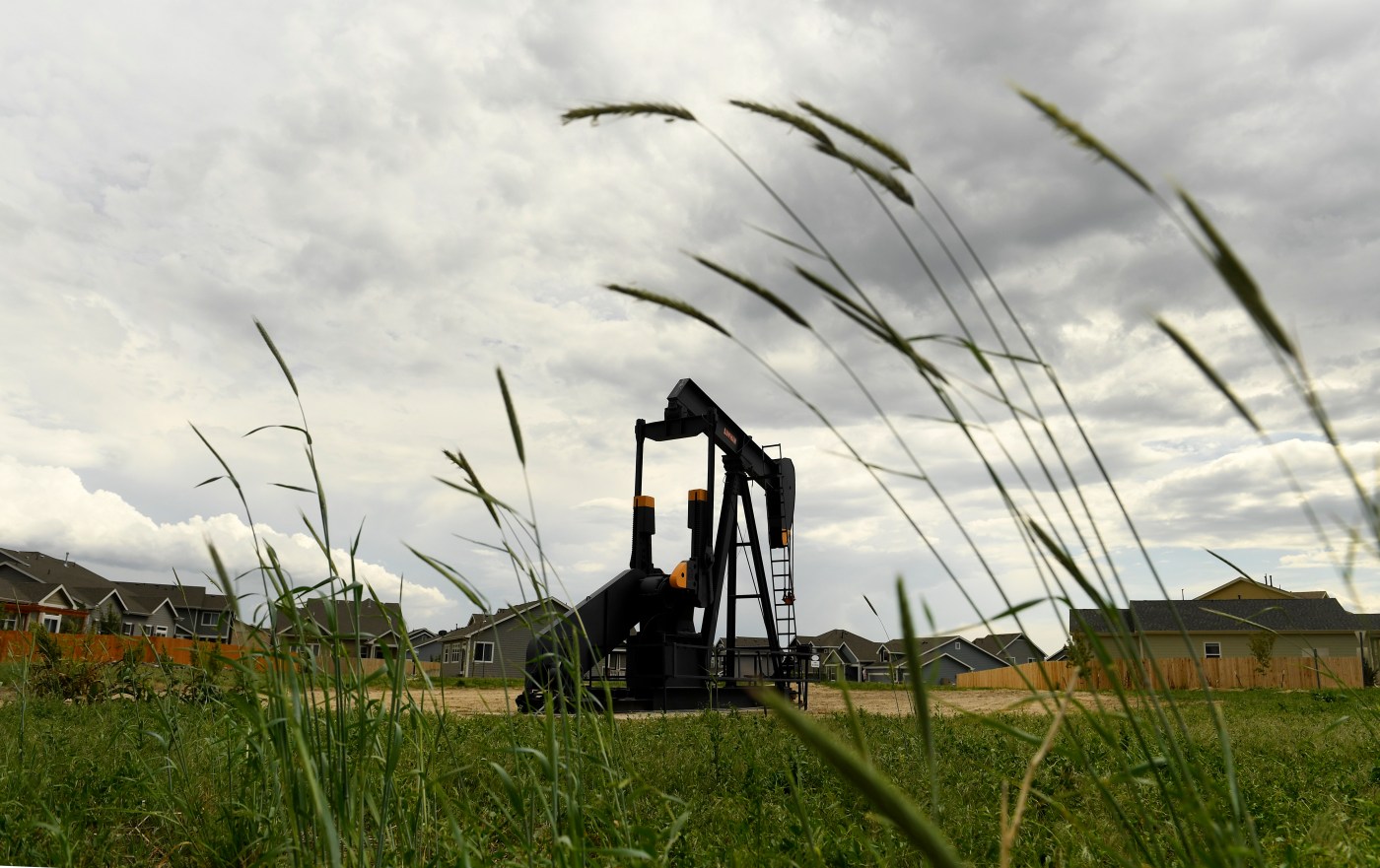 Kathy Allen and her family might not be the first people who come to mind when tallying up the oil...

Now that economic activity is starting to pick up again, the Colorado Department of Labor and Employment will once again... 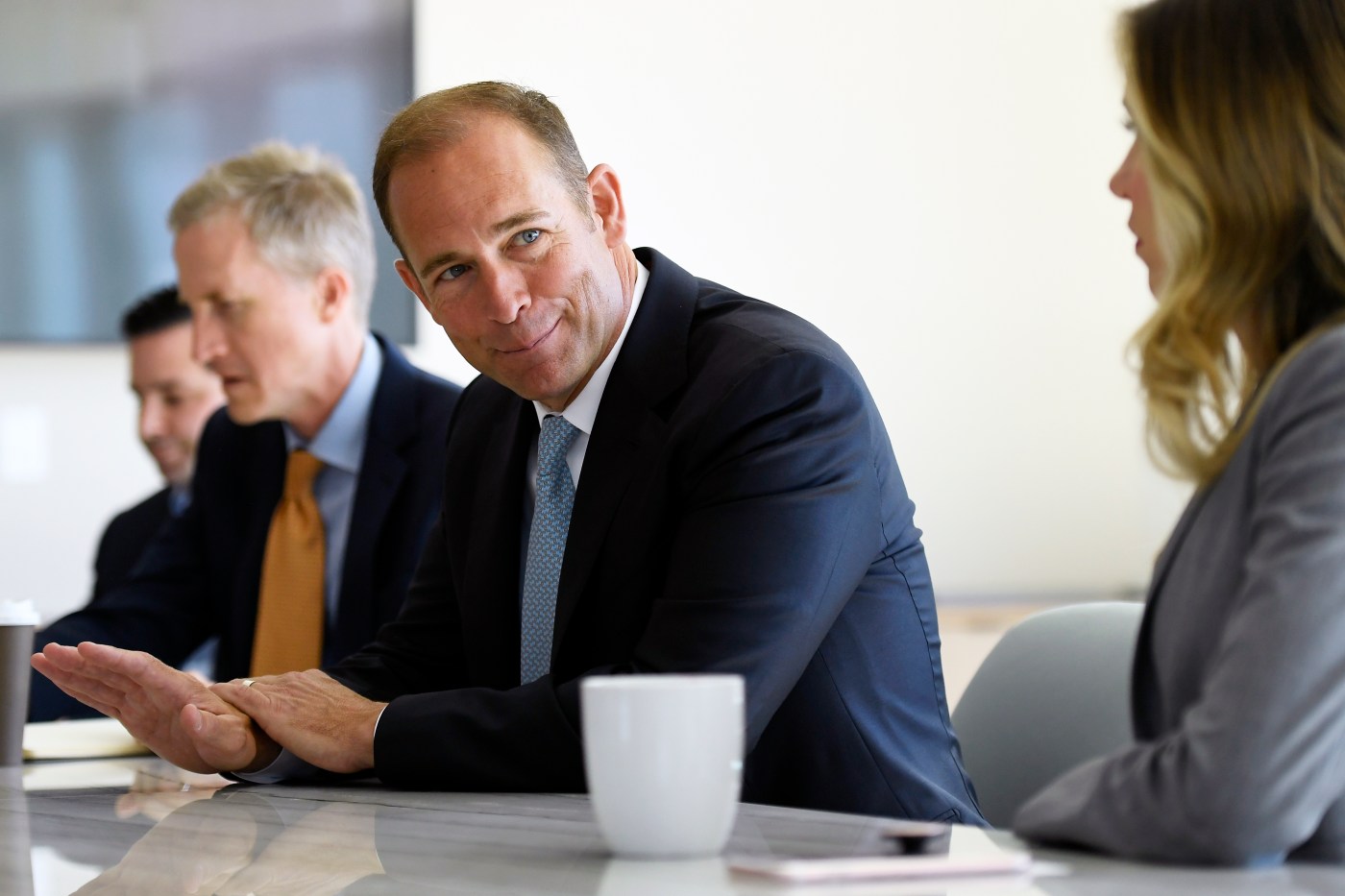 David Lawler, a Denver native and CEO of BPX Energy, is adding the job of BP America’s chairman and president... 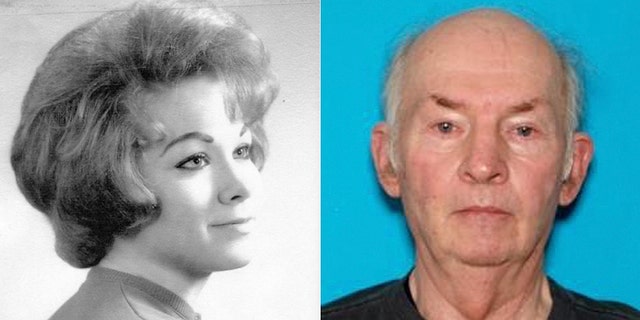 Colorado investigators used DNA and genetic genealogy to solve the rape and murder of a 23-year-old Denver woman five decades... 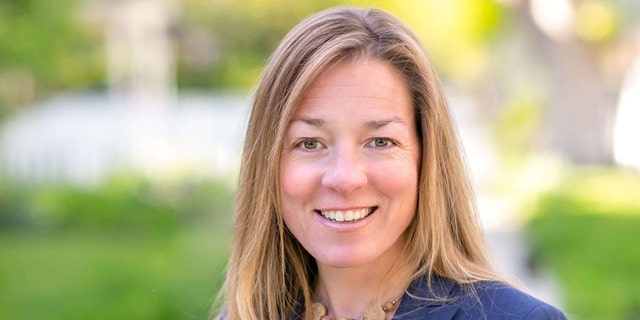 Get all the latest news on coronavirus and more delivered daily to your inbox. Sign up here. Conservatives are blasting the... 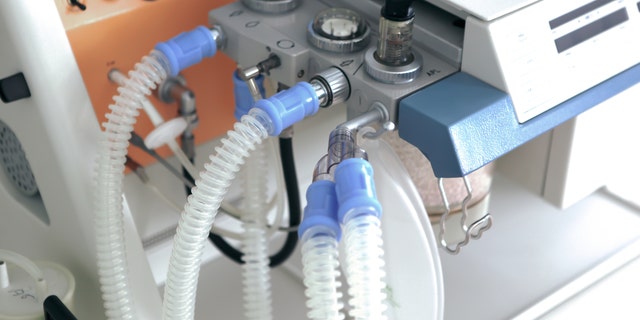 Get all the latest news on coronavirus and more delivered daily to your inbox. Sign up here. George Weisz, a tinkerer-turned-mechanical... 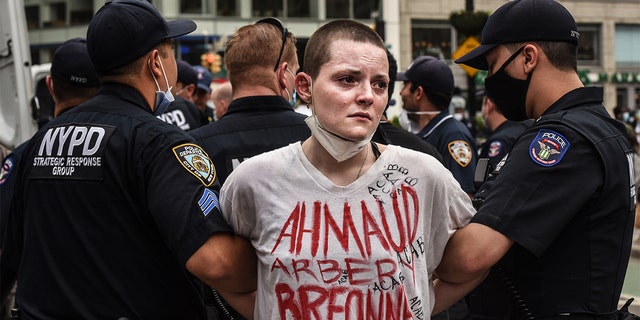 New York City police arrested dozens of demonstrators Thursday evening after violent protests that followed the death of a man... 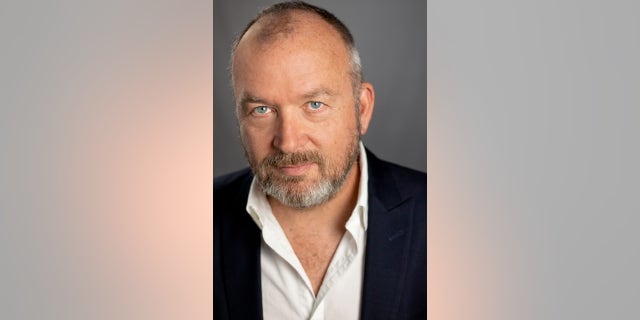 Gill Gayle of Los Angeles is just one of the thousands of men who have come forward with allegations of...

Leading civil rights attorneys Ben Crump and Lee Merritt have called on the US Congress and the United Nations to...

MOSCOW (Reuters) – The city of Moscow has issued a revised version of its coronavirus death toll for April after...

‘No cards left’: Hong Kong residents sell up and search for way out as China cements grip | World news

People cross a road in the municipality of Iztapalapa as the outbreak of the coronavirus disease (COVID-19) continues in Mexico...

Coronavirus US live: Cuomo to sign ‘no mask, no entry’ order for businesses | US news

Your resource for the latest news for your Avalanche, Nuggets, Mammoth, Rapids and the Colorado Community! On today’s show, Lauren...

Your resource for the latest news for your Rapids, Nuggets, Avalanche, Mammoth and the Colorado Community! On today’s show, Lauren...

Your Avalanche, Nuggets, Mammoth, Rapids and the Colorado Community all under one roof! On today’s Memorial Day Special, we take...