On July 24, 2020 at approximately 7:00 p.m., Pueblo police officers responded to a residence in the 4300 block of St. Clair Avenue regarding a domestic disturbance with shots fired. The reporting party stated that a female, later determined to be his significant other, had suffered a self-inflicted gunshot wound.

Upon arrival, fire/rescue personnel attempted life-saving measures on the 34-year-old female and transported her to a local hospital. Unfortunately, she was later pronounced deceased.

Detectives from the Crimes Against Persons Section responded and initiated an investigation, conducting interviews and investigating the scene. No arrests have been made as of the drafting of this press release.

The identity of the victim will be released at a later time by the Pueblo County Coroner’s Office.

The information contained in this press release is based on preliminary information available at the time of its drafting. The Pueblo Police Department’s understanding of this incident may change as additional evidence is collected, analyzed and reviewed. The purpose of this press release is to provide timely information to the public. In consideration of the foregoing, please be advised that any statements expressed herein are subject to change at any time.

First round of $300 Lost Wages Assistance payments headed to Coloradans 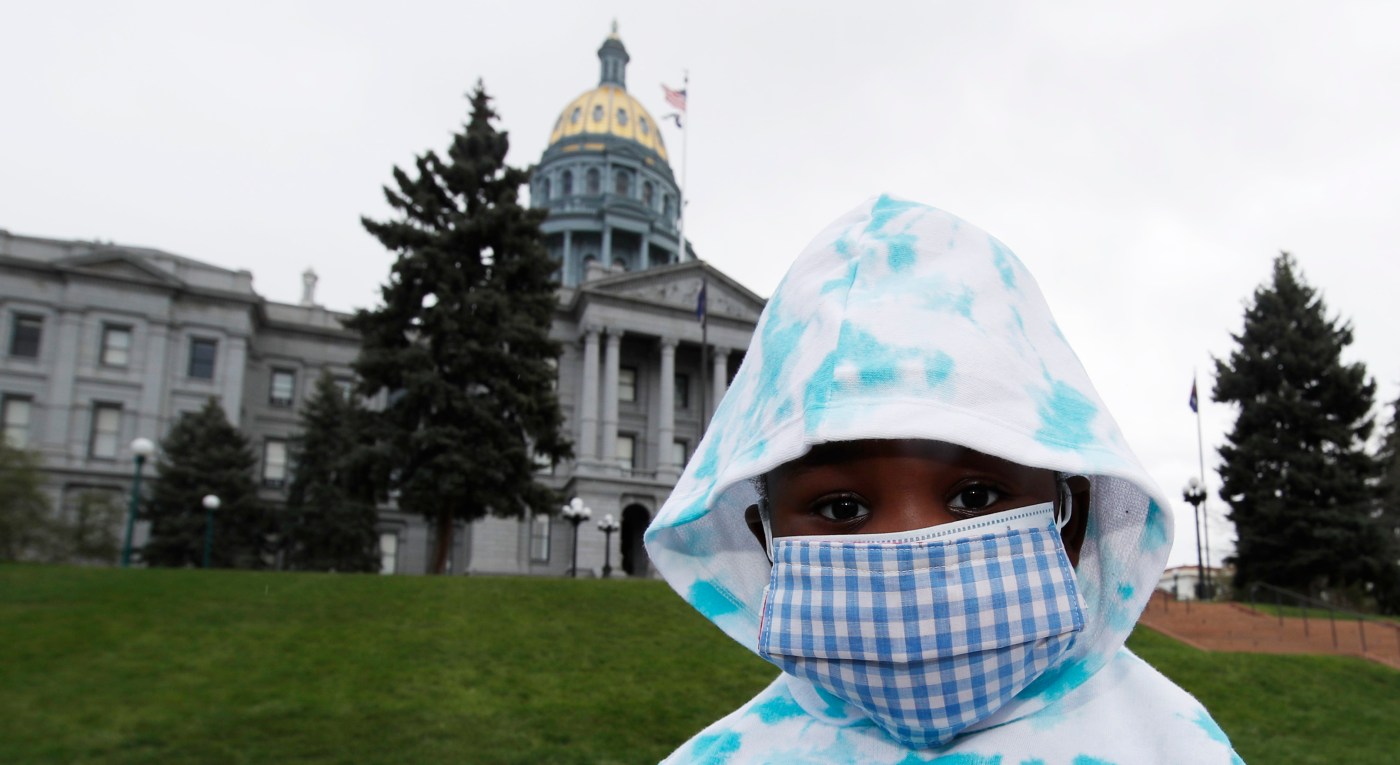 Colorado’s economic recovery is ahead of schedule but far from complete, new forecasts say

Colorado’s economic turnaround has a long way to go but appears to be well ahead of schedule, state budget analysts... 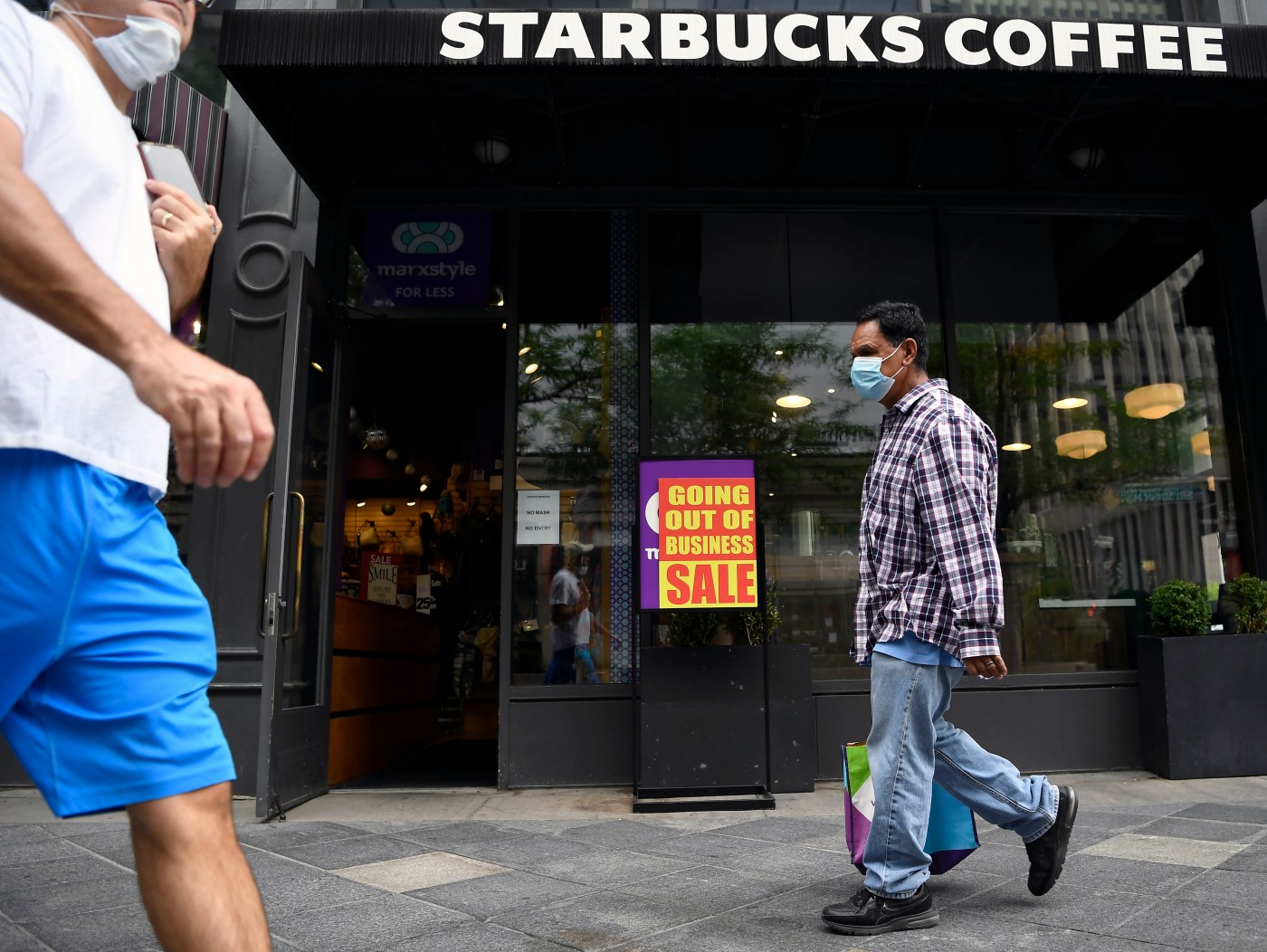 Colorado employers ramped up their hiring in August, adding 36,900 non-farm jobs and helping push the unemployment rate down to... For those of us working from home during this pandemic, reliable internet isn’t a luxury — it’s a necessity. So... 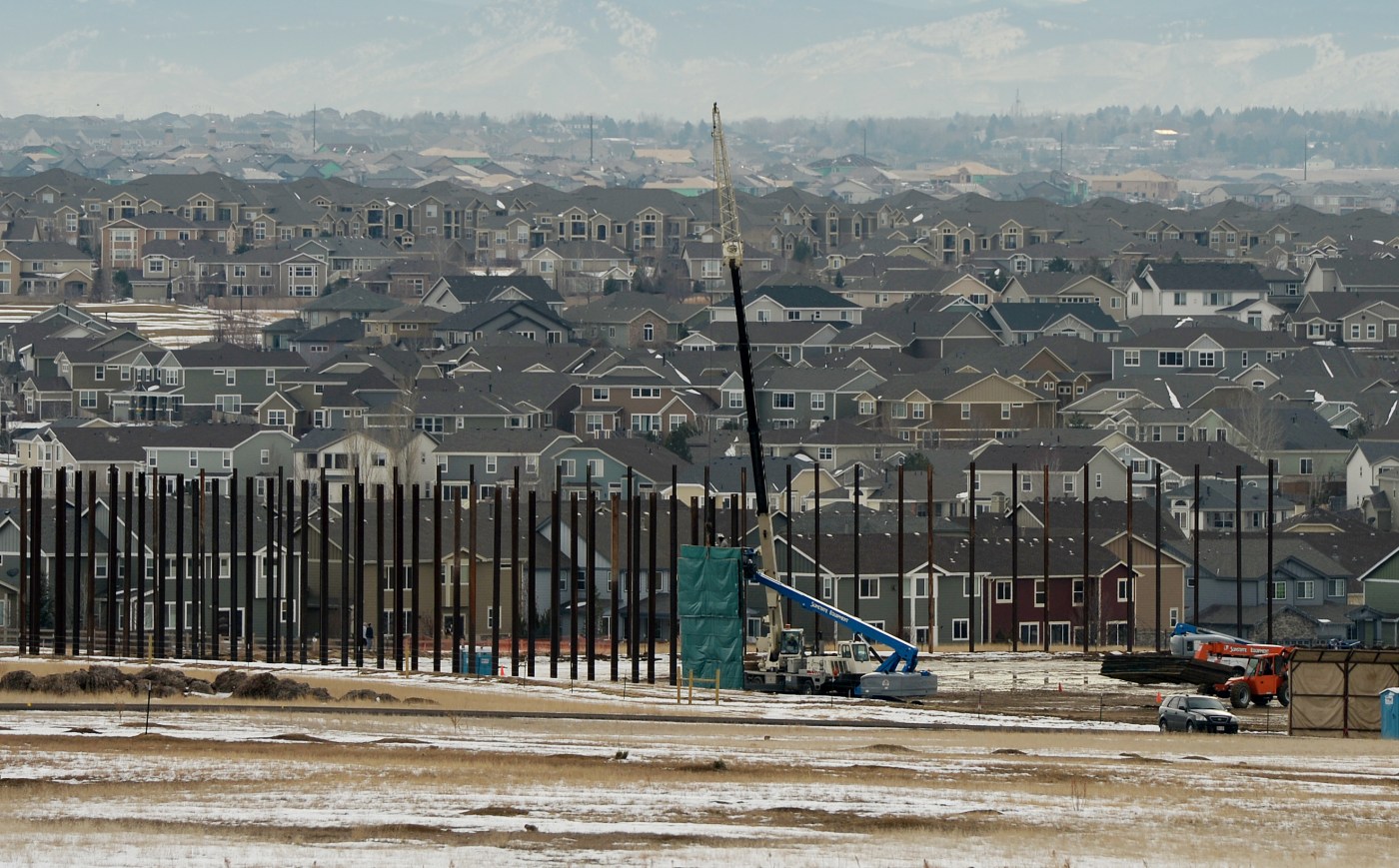 Colorado could once again lead the way on oil and gas regulations if the state approves proposals meant to control... 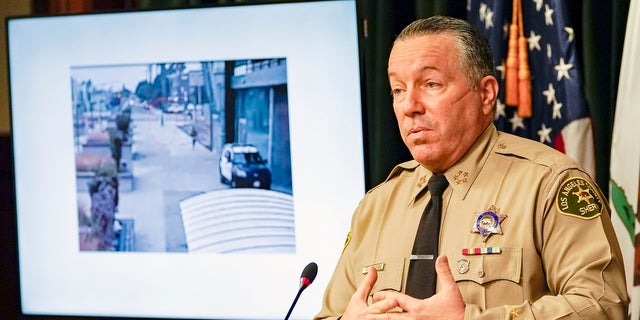 Los Angeles County Sheriff Alex Villanueva blasted local leaders Friday as calls intensified for him to step down in the... 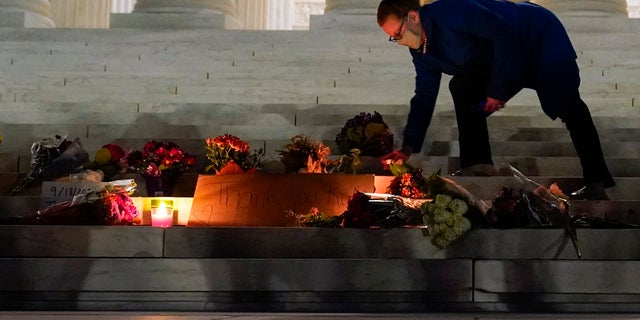 Vigil outside US Supreme Court building after death of RBG

Just hours after her death, a sizeable crowd of mourners gathered Friday outside the Supreme Court building in Washington D.C. to pay... 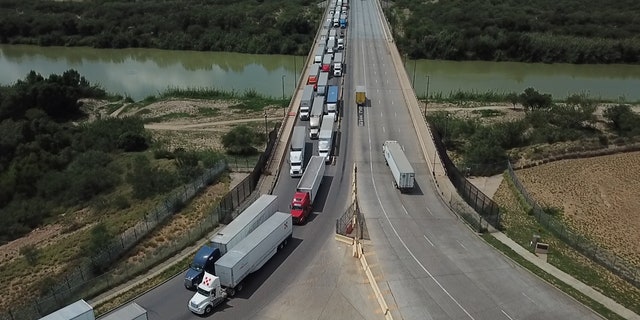 Customs and Border Protection agents report rise in human smuggling The City of Laredo, Texas, is home to the busiest... 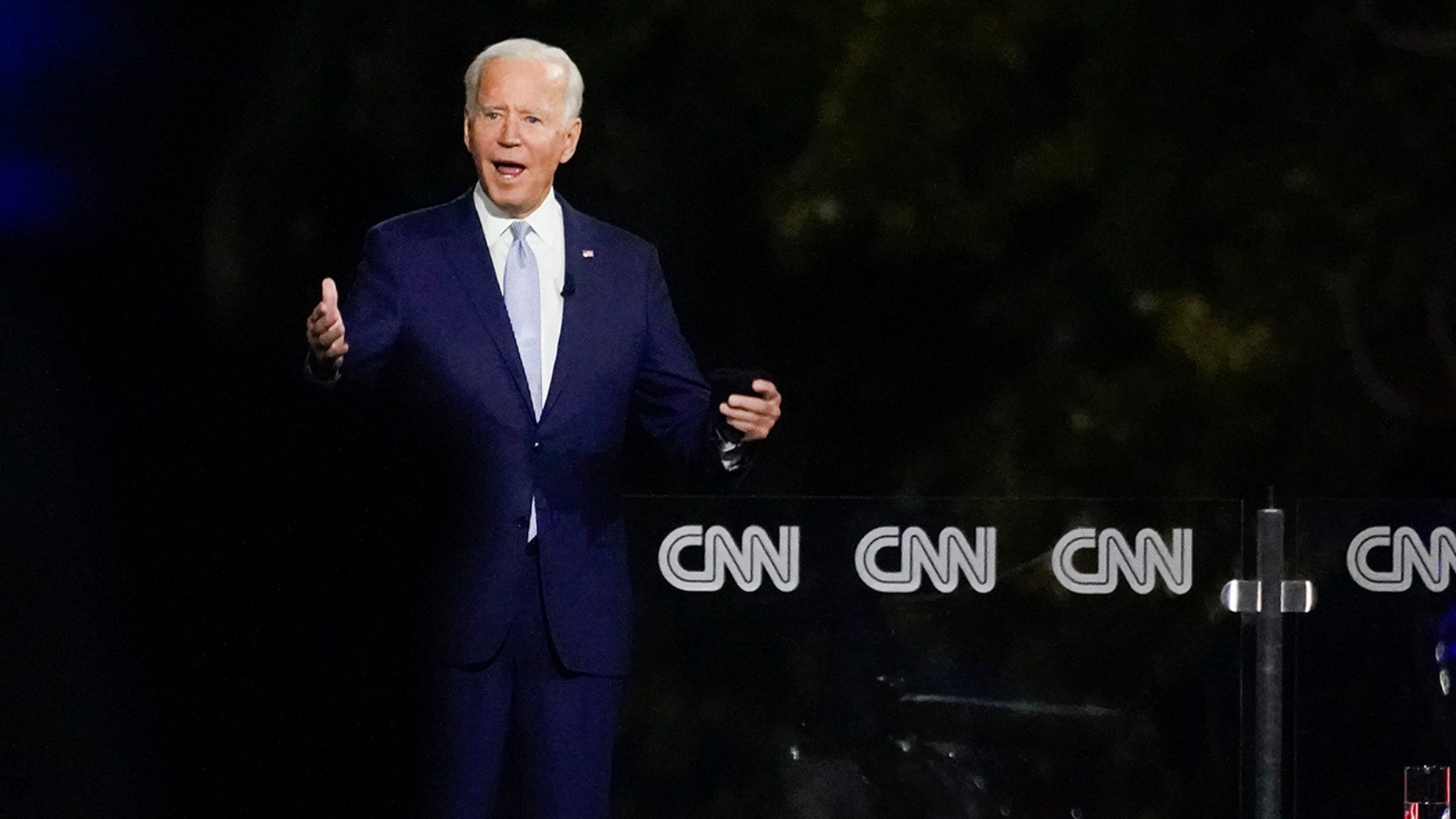 Biden town hall on CNN blasted for too many ‘softball’ questions 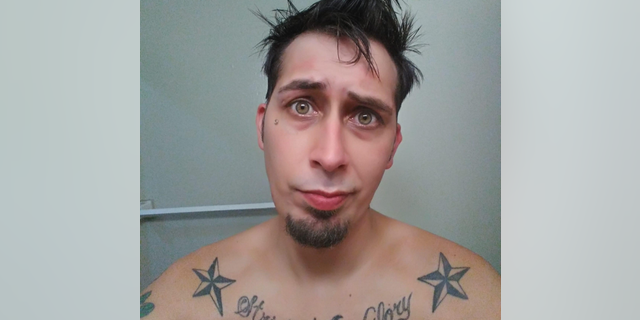 The district attorney in Tulsa, Okla., is seeking the death penalty for a man accused of killing a police officer... 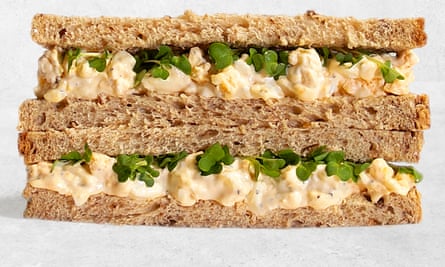 ‘We’re developing a dinner menu – Covid is an opportunity’: Pret a Manger’s CEO on its fight for survival | Pret a Manger

The Pret a Manger head office in Victoria, London, has all the trappings of an internet startup: the open-plan kitchen... 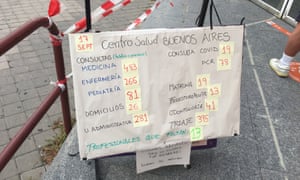 People in the queue to be tested for Covid-19 at the Buenos Aires health centre in south Madrid on Friday... 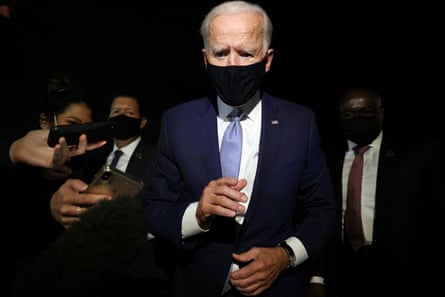 The coronavirus pandemic moved to the centre of the US election again on Friday, as a former senior official on... 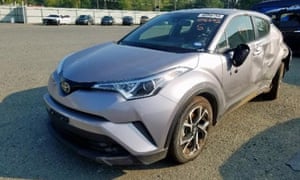 Graphic photos that surfaced online this week appear to show deep bruises on the face of a Black man who...

Games are coming fast. We have a chance to turn the page quickly in LA on Saturday. LA Galaxy vs...

Rockies players set up an online auction featuring game-used gear to help fund a four-year college scholarship for a Colorado...

We are proud to partner with Black Players for Change and MLS Players Association to launch MLS Unites to Vote....