During the early hours of August 13th, 2020, officers of the Rocky Ford Police Department conducted a traffic stop on a vehicle in the area of 7th St. and Railroad Ave. The driver, Brandon Rollins was taken into custody for active arrest warrants. The passenger identified as Christopher McClain, was arrested on the charges of Special Offender (class one drug felony), possession and distribution of a Schedule II controlled substance, possession of a firearm by a previous offender, along with other numerous charges. Both Christopher and Brandon were booked into the Otero County Sheriff's Office.

The Rocky Ford Police Dept. has determined that there is probable cause to make an arrest. The defendant(s) are presumed innocent until convicted in court. 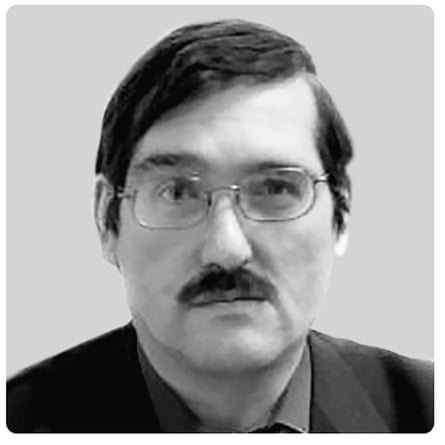 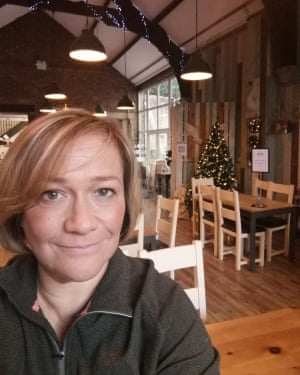 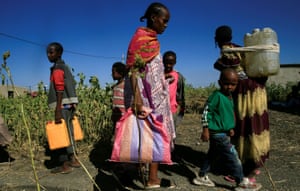