Just after 9:30 last night, Officers Neece & Norton were dispatched to the 300 blk. of Polk on report of a fight with weapons. Ofc. Neece arrived to find 2 males physically fighting. He separated them & told them to sit on the curb, but one jumped into a white car & began to speed away in reverse.

Ofc. Norton was just arriving & the male hit her cruiser. Fortunately, she wasn’t injured. The male then put the car in drive & drove off, turning onto Pitkin. He lost control, went into the front yard of a house, hitting the porch & doing an estimated $12k in damages. He then went across 3 more lawns before stopping. The officers were able to take him into custody at that point.

Turns out the male had come to his ex’s house on Polk & was upset because another guy was there. He damaged a pickup at the residence, leading to the fight. He was booked on several charges related to the incident. 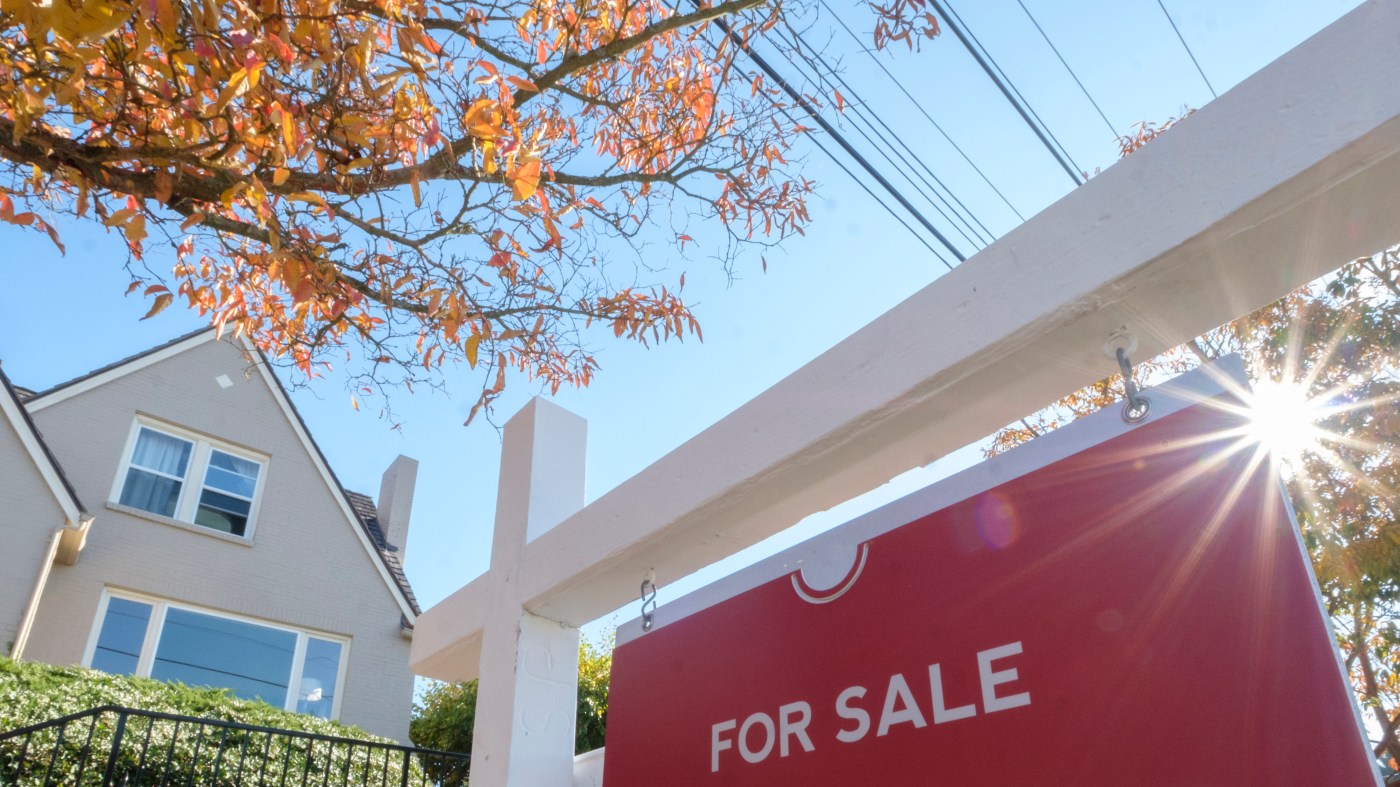 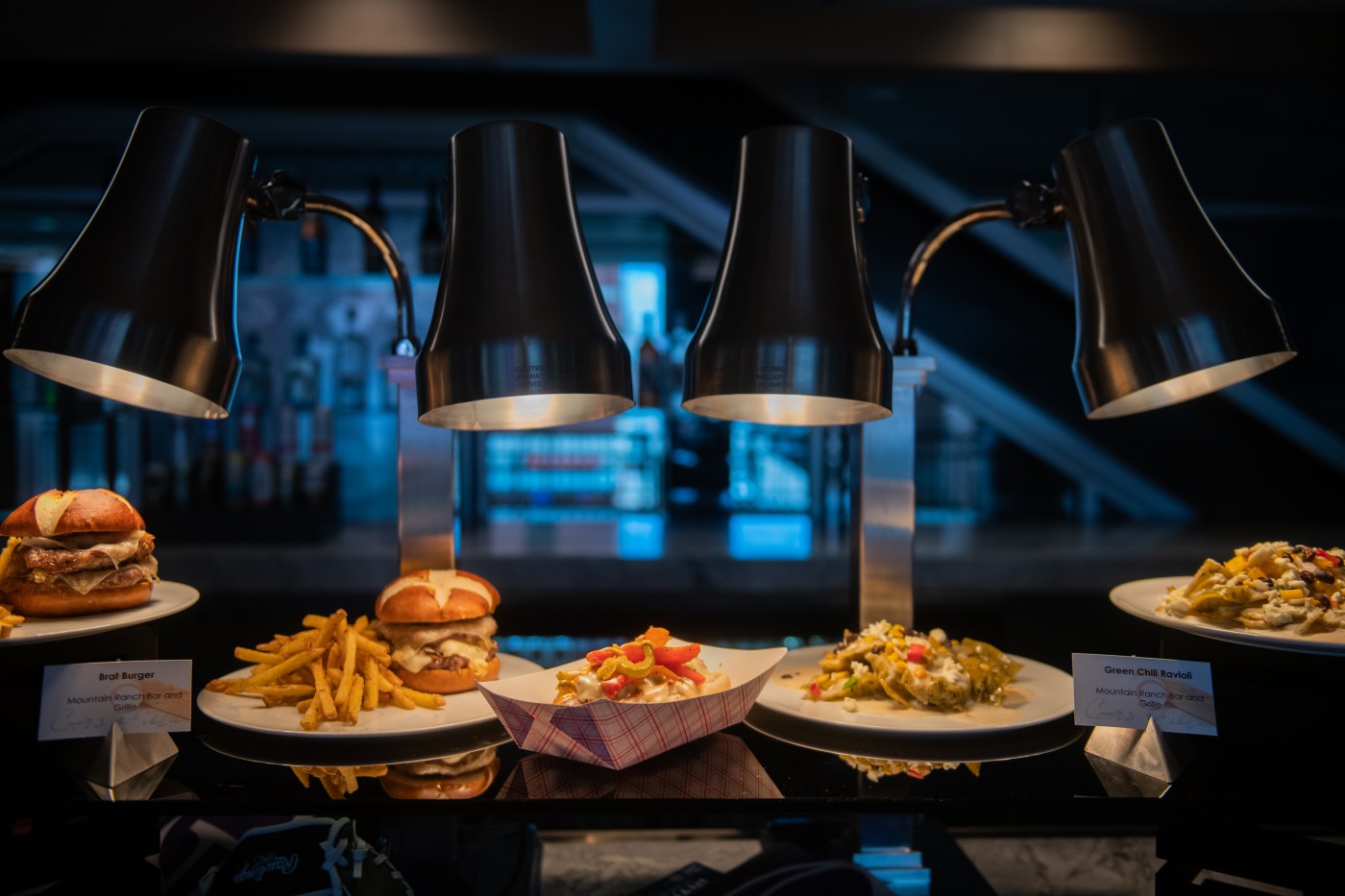 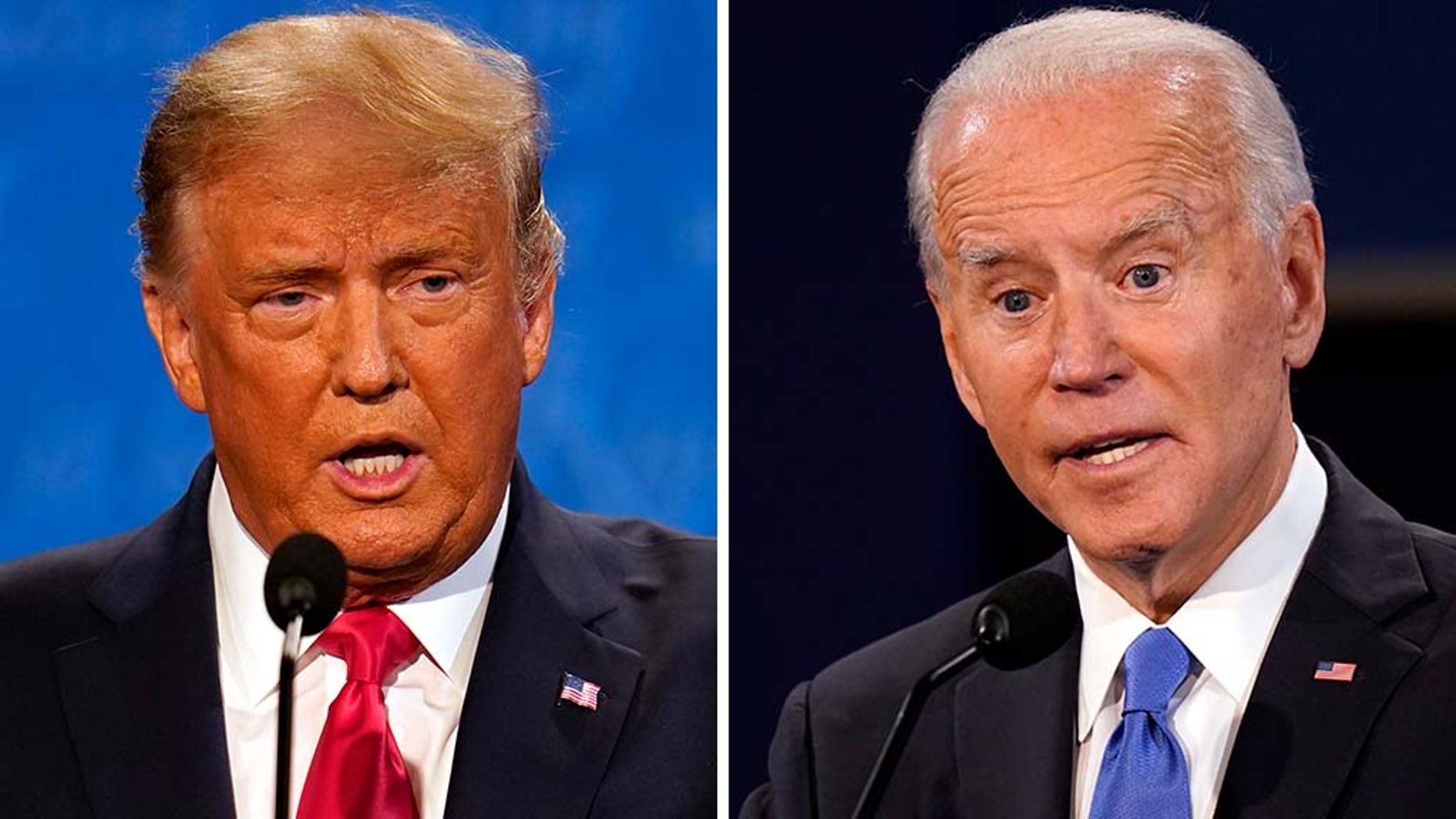 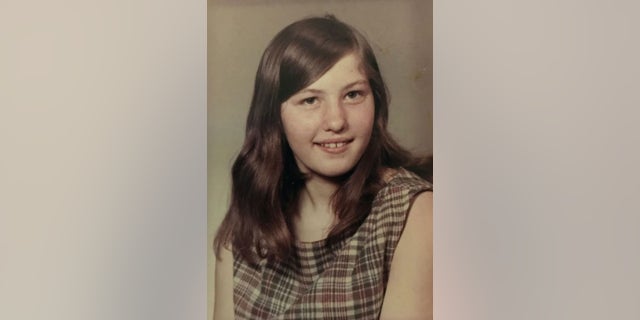 A partial human skull discovered decades ago by U.S. Forest Service workers atop Mount Hood, Ore., was matched using DNA analysis to a... 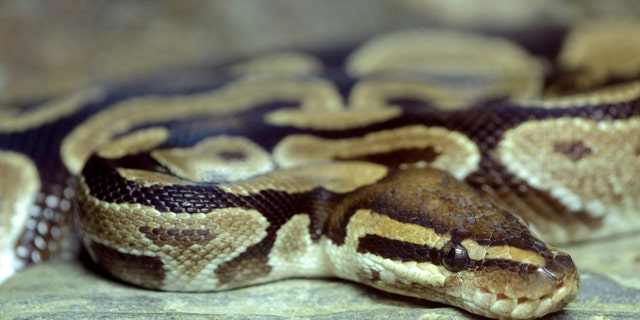 WAUPACA, Wis. – A Wisconsin man accused of killing a young man in a dispute over stolen reptiles has been... 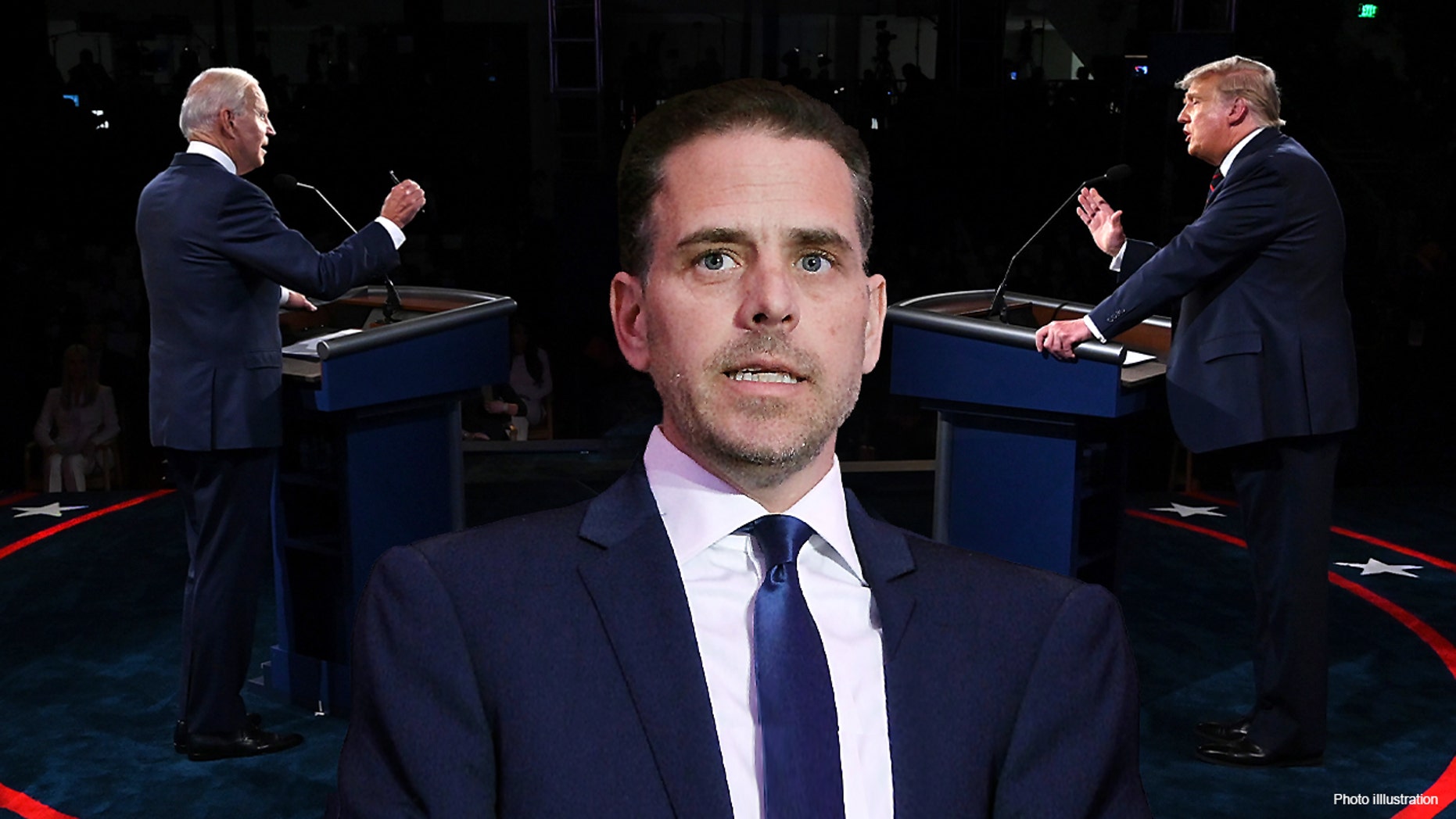 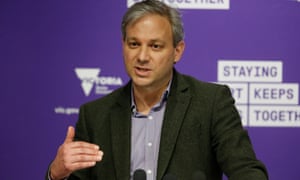 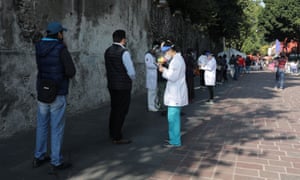 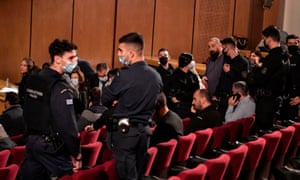 A three-member court has ended one of the most critical trials in Greece with a ruling that nearly the entire... 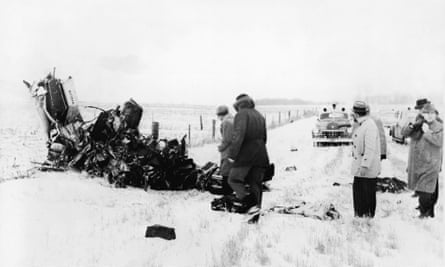 “Our goal in selecting a long-term international venue partner was to find a Colorado-based company with global renown to grow...